Matt Cutts from Google has included in his blogs that he intends to penalise websites that are ‘over optimised’ on back links, directory listings and inappropriate article submissions. I have kept my ears close to the ground on this issue and lately I have been reading a few horrific stories of the outcome. I don’t want to alarm or scaremonger but you will need to go out and find the facts for yourself and consider how it could impact on you if you are a website owner.

Google has indeed now changed its Algorithms (automated reasoning) for calculating and analysing websites link building strategies and is now fiercely targeting unorthodox or ‘black hat’ practices. The reason they say is to give everyone a ‘fairer playing field’ and to flatten the global field in order to give those who have good content but not the financial resources to apply an effective SEO strategy. This may sound a bit unfair to those companies who have spent a lot of money in investing in a strong SEO strategy which has probably cost them thousands of pounds over the last year alone, and more importantly has now shown good reward with their page ranking and page authority, which is the ultimate golden nougat of achieving position 1 on Google.

The ripples have already been noticed

I visit a number of forums relating to SEO and Web Development as I need to keep updated with the latest trends.

A recent experience from a web owner was that he hired an SEO company based on their results – they looked impressive. After a few years of doing their own SEO they gave up and decided to pay an ‘expert’. Everything looked well until a week or two later they received a letter from the SEO Company indicating that due to Google’s recent change in its Algorithm updates it was economically unviable for them to continue with the support and with immediate effect they will cease trading. In all fairness all payments made where refunded to the client.

There are a number of ways looking at this and as one posted on the blog ‘they got rumbled’ for black hat (unethical) tactics! This may have been the case but the SEO Company was affected in such a way that whatever their links and ‘link juice’ they had they would not be able to achieve the same results they were experiencing for the last 2 or 3 years!

The Company in my opinion were very lucky in the fact that this SEO Company held their hands up and backed down and gave the refund but more importantly that the client did not engage in the SEO strategy. 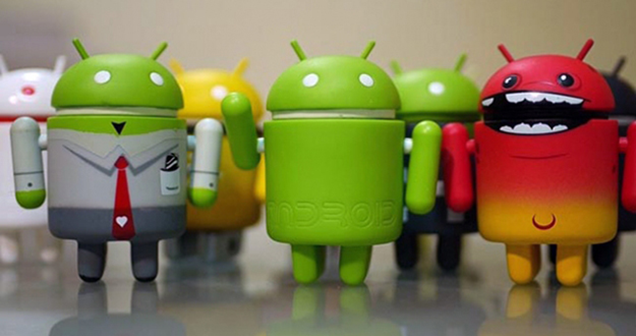 A post that I did read is that one Company had enjoyed a period of time of being number one on Google and certainly didn’t mind paying the £1500 per month for the SEO services; however their SEO Company also went to the wall due to Google’s changes in the Algorithms. In this case it was a lot more serious as the Company found that they had fallen off Google’s page rank and received notification from Google that due to concerns with their back links Google have removed them from their ranking. Horrified they called the SEO Company to express their concern only to be told that as they have moved direction they can no longer give support to any SEO activity. The Company clearly explained that they do not wish to engage in SEO promotion but simply want the offending links removed to appease Google. The only response they got was ‘Our SEO strategies we applied were long term as outlined in the terms and conditions’. This particular Company fell out the tree in Google rankings and the damage to them financially was far more than what they paid to the SEO Company.

what to do now

The uncertainty at the moment is felt by all – whether web owners have participated in Good organic link building or even SEO Companies who have built up good portfolio’s and used proper ‘White Hat’ methods, nobody knows the outcome of the Google Algorithms. If you have access to Google analytics for your website all you can do is monitor the trends, the sad thing here is that there is no ‘system restore’ and if you have built up a number of poorly placed back links you will find it near impossible to have these removed. You Could ask your SEO specialist why your hits have dropped and ask what are they going to do about it.

I know a few who are just sitting back and praying!

BDI Media is the creation of Mark Cody, Freelance Web Designer based in Liverpool. Web Design and Development is the main core of our Business and available for Wordpress and Magento projects. read more about us